Adding flavor dependent features on a shared screen can be troublesome. The problem gets even worse when you don't want to couple app flavors to features they don't use. In this article I'll show you how we do in FootballCo using Dagger 2 Multibinding, AdapterDelegates and some abstractions.

This example will focus on injecting feature specific RecyclerView items and a concept of "customOrDefault" that we use in our codebase. Multibindings however have a lot more uses than shown here. If you know of other use cases please feel free to share them in the comments below.

There will be two app flavors: a basic and a premium one.

I tried to keep the app simple while still tackling the Android flavor coupling problem.

Contains the Activity, RecyclerView Adapter and most importantly it contains the entry point for the dagger modules.

Additionally, the premium package contains an implementation which is used to override the default app implementation using the customOrDefault concept (which will be explained later).

The gradle dependencies for the app module are as follows:

The Football and Basketball modules

To keep the example simple the modules implementations are mirrored with slight changes. But multibindings can be used in much more complicated situations where the flavor features are much different.

This module includes classes which are not implementation details but rather the things that are used by multiple modules, for example:

In the first part of this section I will be showing how the AdapterDelegates library works. If that does not interest you please read the summary below and navigate to the second part

Summary:
AdapterDelegates are mini RecyclerView Adapters which can be added to the Main Adapter in order to extend the supported types.

The AdapterDelegate for football matches in this project:

The main RecyclerView Adapter for the FootballMatchAdapterDelegate:

The main Adapter basically delegates all of its calls to the registered AdapterDelegates. If a suitable delegate is found then it will handle the item, in the case no appropriate delegate is found, a RunTimeException is thrown.

Side note: Behind the scenes I used an additional abstraction for the AdapterDelegate superclass to make injections more readable:

Extending the solution from the previous section would require adding an extra constructor parameter along with its addition to the delegatesManager property. To make matters worse, it uses the concrete AdapterDelegate implementation instead of an abstraction. This means that adding a basketball AdapterDelegate would require a dependency on the basketball module for both the basic flavor and the premium flavor, even though the basic flavor will not use it.

Injecting a common supertype (AdapterDelegate or the MatchAdapterDelegate mentioned earlier) and the help of Multibinds allows extending the main Adapter without the need to change the code inside it. The added bonus is that the basic flavor does not need a dependency on the basketball module.

The dagger module for adding the FootballMatchAdapterDelegate into the dependency graph:

Thanks to the @IntoSet annotation the AdapterDelegate is not bound as a single class in the dagger graph, but as Set<MatchAdapterDelegate>. If that sounds confusing I encourage you to read more about dagger multibindings in the official documentation.

In order for the Set to work correctly, a @Multibinds declaration needs to exist in a module that both flavors use:

And now instead of injecting a concrete implementation into the main Adapter, the multibound Set can be injected instead:

Adding another RecyclerView type now only requires creating an AdapterDelegate and adding it to the dagger dependency graph as a set. The @JvmSuppressWildcards is used because of the way that Kotlin defines Set. Sometimes without the annotation dagger won't recognize the generic type.

Extending the main Adapter with the basketball type, only requires a dagger declaration with an @IntoSet annotation:

In our project we commonly encounter a situation where we need to implement custom behavior in one of the flavors, but the rest should remain as is. To allow this we use a function called customOrDefault:

The basic flavor only provides a list of football matches

These three items come from the default (basic flavor) implementation of the MatchesProvider interface:

This MatchesProvider interface is used to provide items to the main Adapter:

The MatchesProvider interface is introduced to the dagger dependency graph in the following way:

Side note: This declaration resides in the main package of the app module, meaning that both flavors use it.

However binding this as a Set with @IntoSet would mean that this implementation is the custom one thus making the premium flavor only show basketball matches.

To overcome this issue an additional MatchesProvider is defined in the app module within the package of the premium flavor:

It basically merges the football and basketball matches together and returns the result.  This implementation is bound in the following way:

Some things we used Multibindings for:

If you have any questions, or you want to share how you used Multibindings to solve a complex problem please write about it below.

Many thanks to Michał Olszak, Artur Poplawski and Piotr Sulej for the help on this Article.

Currently, I'm working on a Jetpack Compose Android app [https://github.com/AKJAW/Timi-Compose] which amongst other things allows the user to start multiple stopwatches. This is the first part 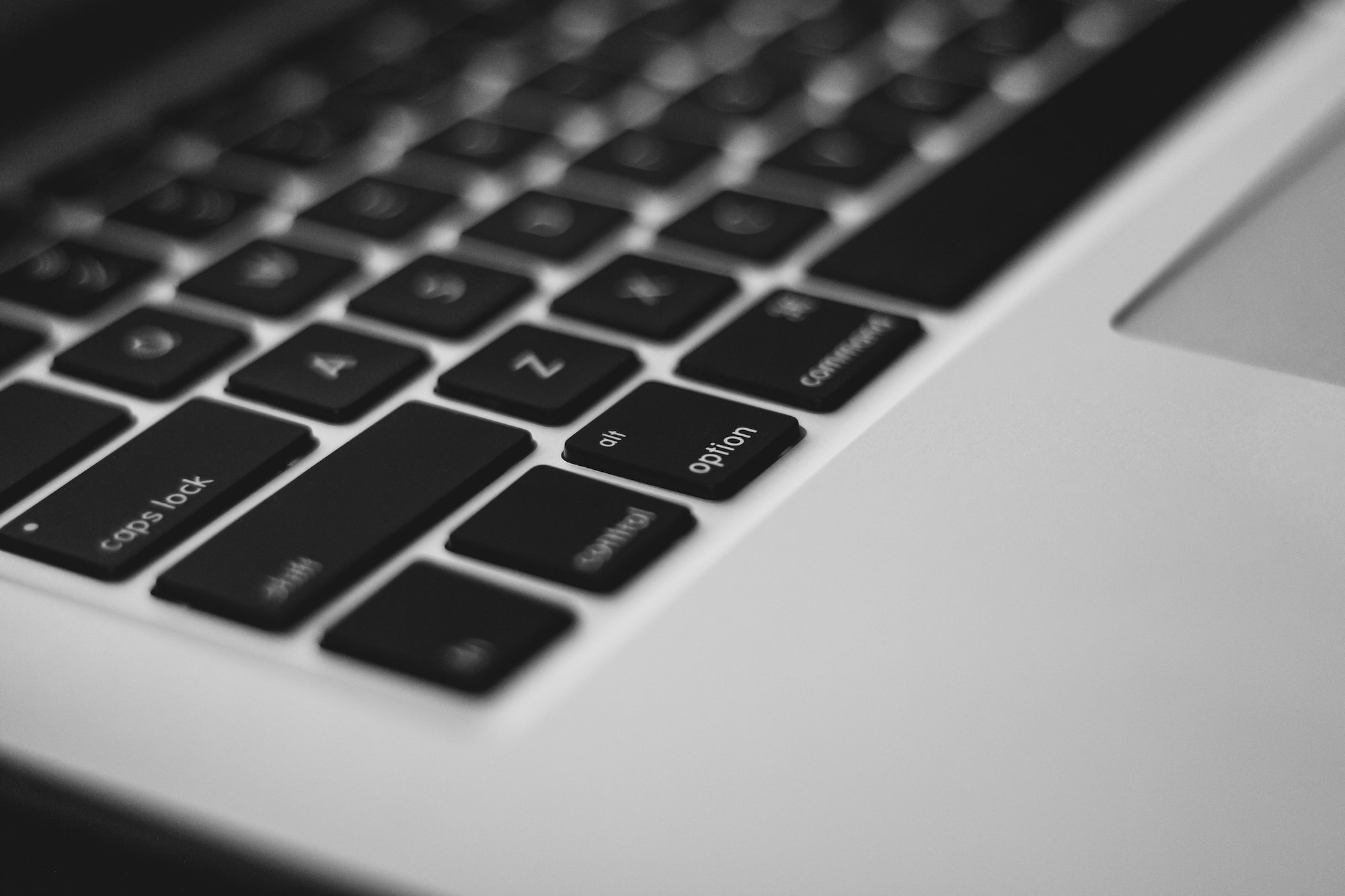